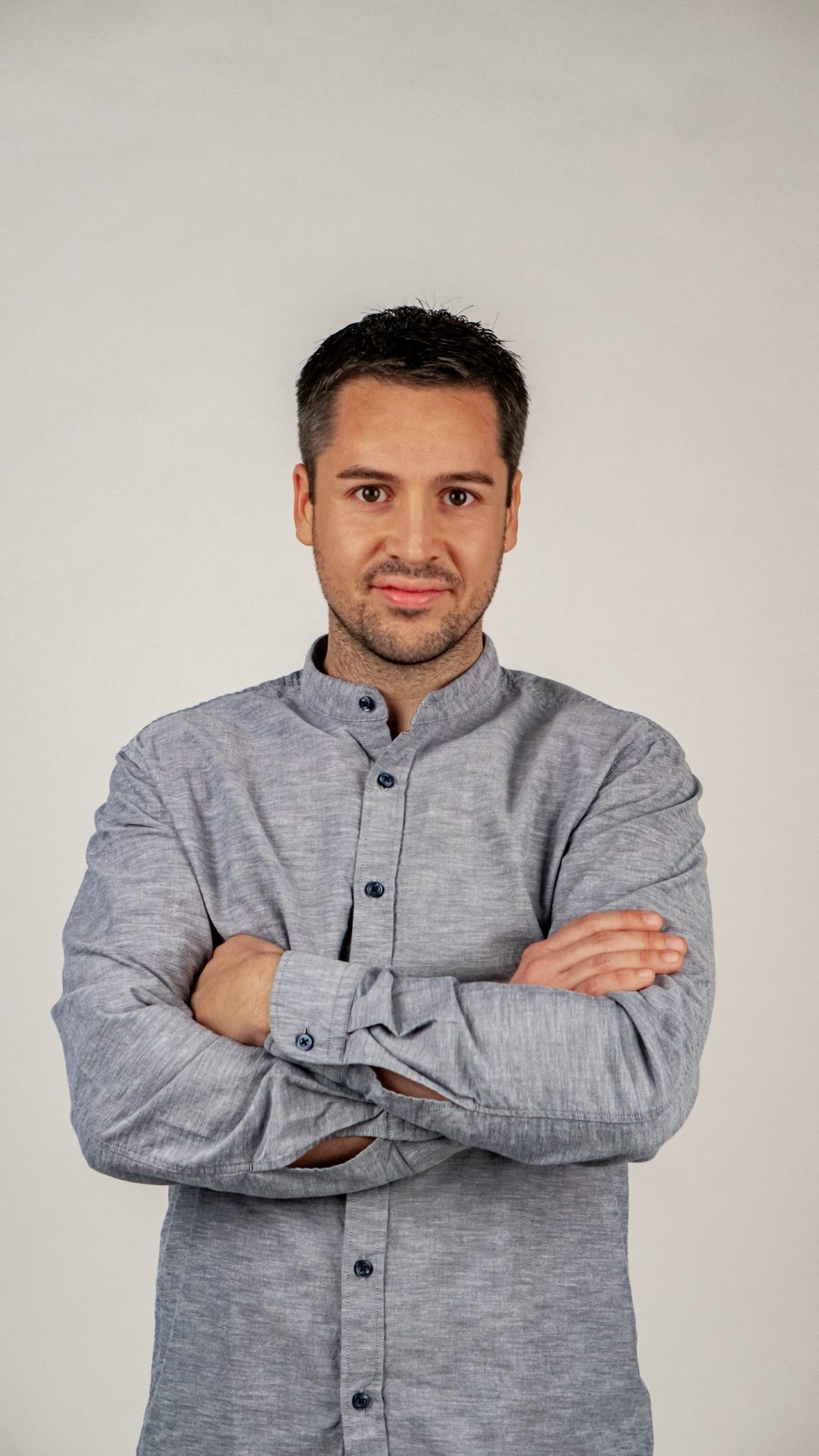 What and who is Systematic Sound?

He records, designs and implements world-class sound effects for all kind of media formats with a specialization in interactive sound design for games, apps, interfaces and installations.

His mission is to capture the most engaging and impressive sounds to help clients create the most immersive and exciting projects. He wants to help audio editors, freelance sound designers, filmmakers, game studios and media professionals to get inspiration and realize their vision with his sound effects.

Daniel is a graduated Location Sound Recordist and Sound Designer from Germany, who completed his Bachelor in Sound and Music Production at the Darmstadt University of Applied Sciences in 2018. His passion for immersive audio, interactive sound design and complex field recordings let him work on various different projects as audio specialist. He has worked in the areas of game audio, library creation, advertising, broadcast and film production.

His influences range from Pierre Schaeffer’s early Musique Concrète to the 8-bit chip tune sounds in retro video games, the powerful sound of electronic dance music and the hyperrealistic sound of Hollywood films. He also knows that great sounds can be found even in our daily lives. R. Murray Schaeffer’s principles of Acoustic Ecology sparked his passion for field recording and led him to the conclusion that he wanted to be a better listener without discriminating one sound from another. And finally, Bernie Krause and Gordon Hempton showed him the wonderful world of Biophony and the sounds of nature, which are becoming increasingly rare.

Daniel founded Systematic Sound, an independent sound effects label and full service outsourcing recording studio, in 2020. In the same year, he was invited to join the Soundly Pro Cloud and Artlist.IO platform.

In 2019 Daniel has been working for BOOM Library and Dynamedion as a Field Recordist and Sound Designer, where he was involved in creating sound libraries as well as audio assets for external clients.

In 2018 he mainly worked on various short and feature films. He wrote articles about his work as a Field Recordist for microphone manufacturers like Lewitt Microphones, Austria. He also worked in the field of acoustic ecology as a contributor to The Global Composition Conference 2018.

In 2017 Daniel was mainly active in the field of interactive game audio design and implementation, where he was involved in the production of Crytek’s game “Hunt: Showdown”, which won the German Developer Award for best audio in 2018.

Let us work together!

Take a listen at my portfolio!

Check out my editing suite and audio gear!