I did this semester project in a group with 3 other sound students of the h-da in a period of 4 weeks. The goal was to create a completely new soundtrack for a given short film. Foley recordings were made and partly library sounds were used. Conceptually it goes in the direction of cartoon/mickey mousing, since the film specifies this.

Disclaimer: All product and company names are trademarks™ or registered® trademarks of their respective holders. Use of them does not imply any affiliation with or endorsement by them. 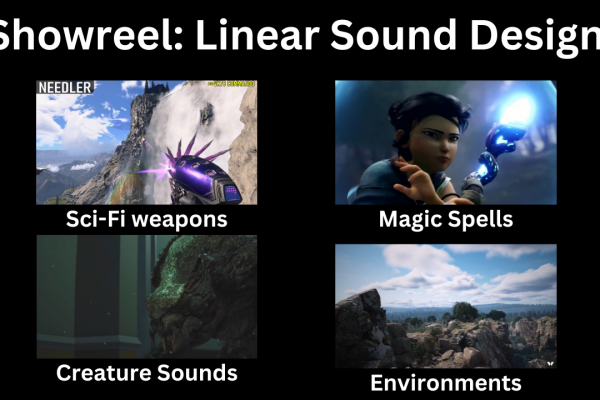 This cinematic redesign shows how I approach different sound effect types. You will see short scenes of different Animations/PC-Games that I used for that reason. I demonstrate my Sound Design for Sci-Fi weapons, magic spells, creatures and environmental sounds. 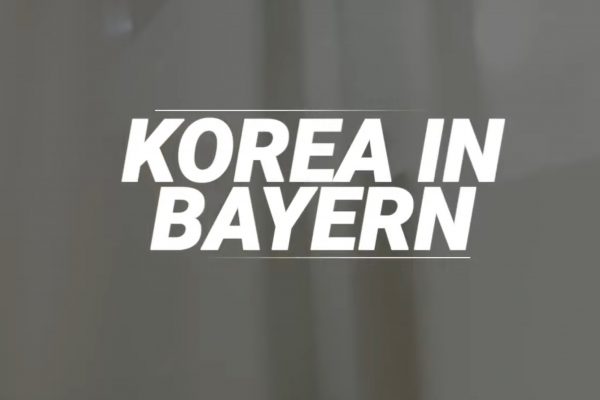 The Consulate General of the Republic of Korea in Frankfurt shows a short video in which the viewer can meet different aspects of Korea in Bavaria. Discover your #koreainbayern and share your find with us! 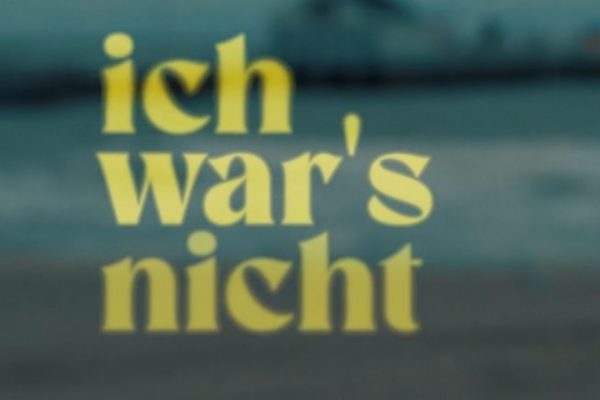